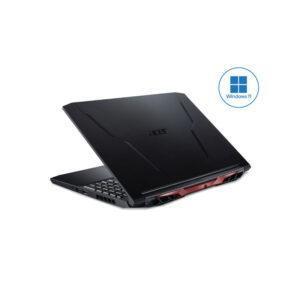 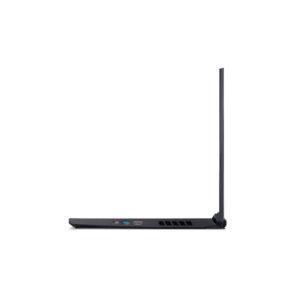 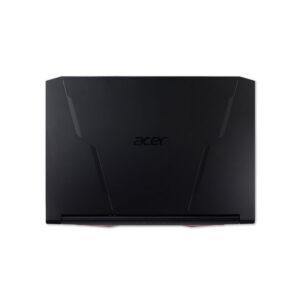 Reign over the game world with the combined power of a 11th Gen Intel® Core™ processor1 and NVIDIA® GeForce RTX™ Series GPUs.

Decide which calls to you: blistering FHD at up to 144Hz1.

When heavy use requires an added boost, chill out with twin fans, Acer CoolBoost™ technology and quad exhaust port design. CoolBoost™ increases fan speed by 10% and CPU/GPU cooling by 9% compared to auto mode. Monitor and manage your system in real time with NitroSense, covering temperatures, fan speeds and more. 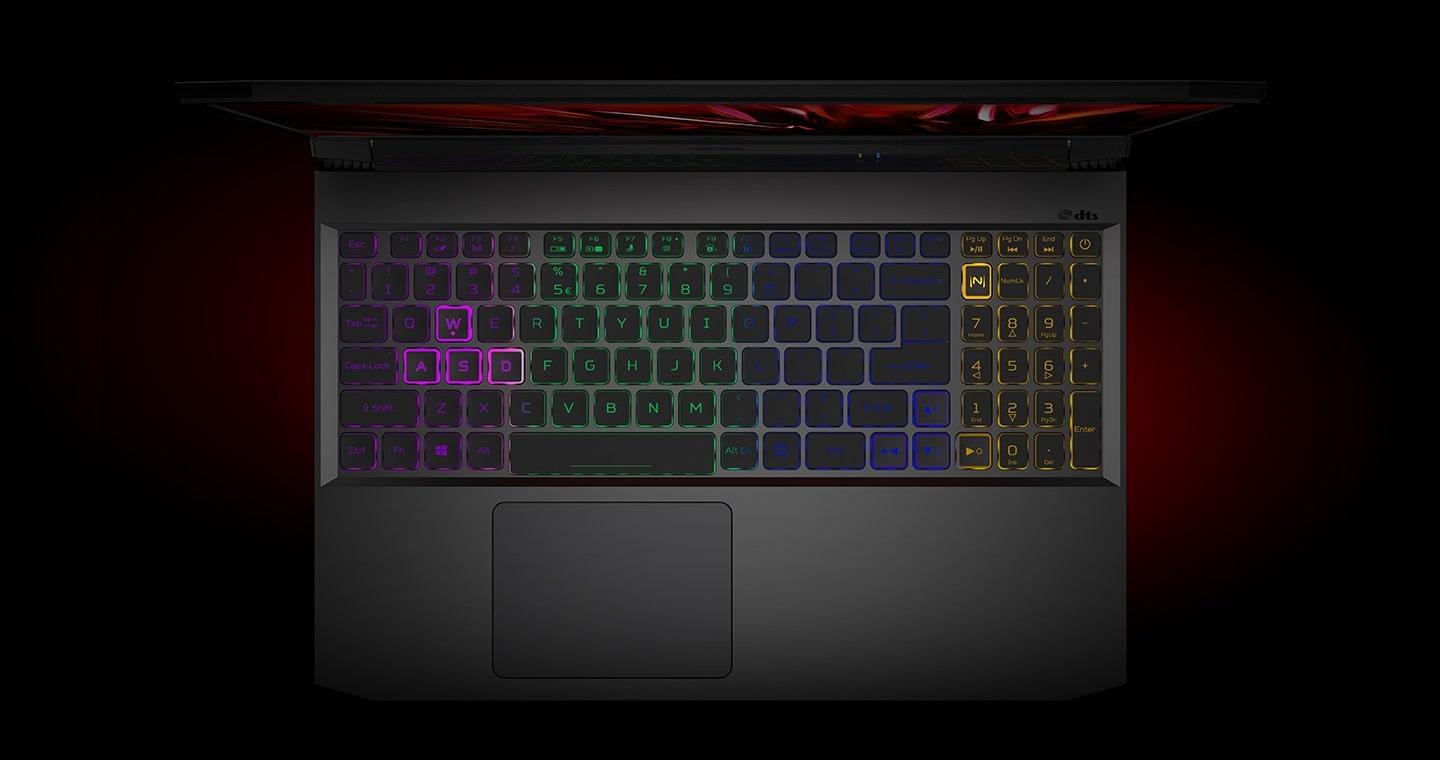 The Key to Victory

Spice things up with the 4-zone RGB keyboard1 and take command of the inner workings of the laptop via the dedicated NitroSense Key. The WASD and arrow keys are also highlighted for easy visibility while the key response itself is immediate with a mere 1.6mm travel distance.

Better audio delivers a competitive edge as well as a more immersive experience through dual 2W speakers. With DTS:X® Ultra, sounds are clear and can be delivered in a 3D spatial soundscape, allowing you to hear where your opponents are coming from with pinpoint precision.

With the Intel® Killer E2600 Ethernet Controller, Intel® Killer Wi-Fi 6 AX1650i, and Control Center 2.0, you have all the tools you need to clear out the online competition. You deserve the low latency and reliable connection that only Killer networks can provide. 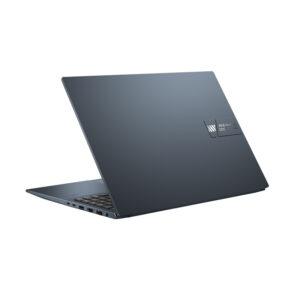